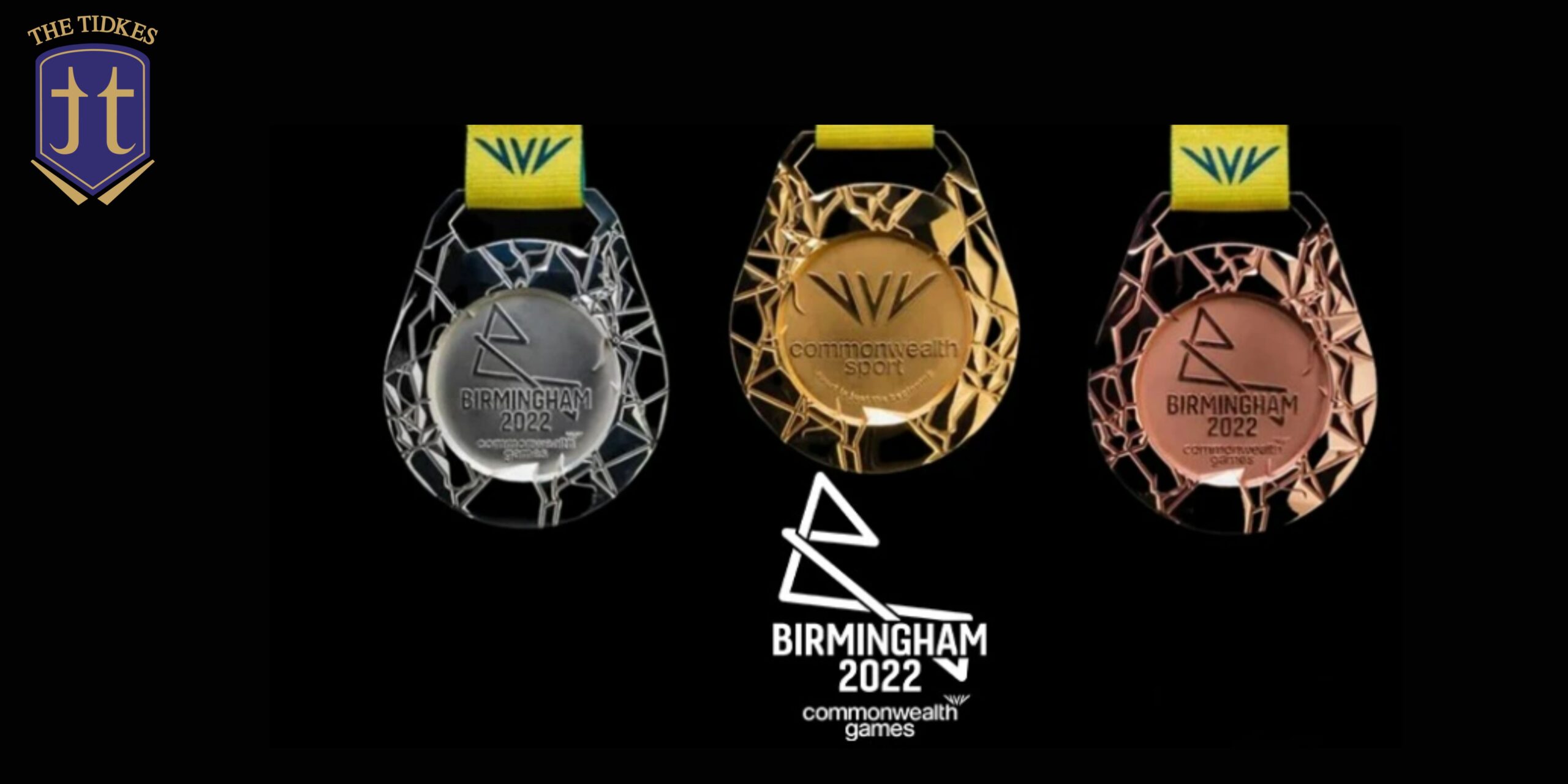 A priest named John Astley Cooper initially proposed the notion of competition amongst Commonwealth states in a letter published in The Times in 1891. John was born in England but spent his formative years in Australia, which may have contributed to his interest in organizing a sporting event involving nations that belonged to the British Empire at the time.

However, this competition fell short of John’s vision of a “every four years” occasion that would “build goodwill.” That was about to begin and has only become greater over the years, changing names a few times.

The first occurrence happens in August 1930. Canada’s Ontario is the host of the event, which is known as the British Empire Games. Eleven nations participate. Canadian triple jumper Gordon Small combe wins the inaugural gold medal.

The third Games, hosted in Sydney, Australia, begin in February 1938. More than 40,000 people show up to see it. Due to World War Two, these will be the last games until 1950. The Games are held in Vancouver, Canada, in August 1954. Around the world, people watch on their televisions as Roger Bannister and John Landy run “the Miracle Mile,” finishing both in less than 4 minutes. In Edinburgh, Scotland, in July 1970, Queen Elizabeth participates in the tournament for the first time.

Athletes with disabilities start to be included at the Games in August 1994. In Kuala Lumpur, Malaysia, in September 1998, the Commonwealth Games are staged for the first time in an Asian nation. A record number of nations—seventy in total—are participating, bringing more than 5,000 athletes with them.

The Games arrive in India for the first time in October 2010 and are held in Delhi. The price tag for these Olympics is the highest ever. Australia serves as host for the sixth time in April 2018. There are an equal number of events for men and women to compete in for the first time ever in a multi-sport event.

Highlights from the 2022 Commonwealth Games:

Nearly 200 Indian competitors will be vying for gold in 16 different sports from July 28 to August 8 at the Commonwealth Games in Birmingham.

Indian athletes placed third overall in the 2018 Gold Coast edition with 66 medals won, including 26 gold, 20 silver, and 20 bronze, behind hosts Australia and England.

India would find it difficult to equal their Gold Coast 2018 medal total because of shooting, which was removed from the Birmingham 2022 Commonwealth Games schedule and provided 16 of the 66 medals at Gold Coast 2018.

In fact, more than any other sport, shooting has contributed 135 of India’s 503 total medals in the Commonwealth Games as of CWG 2022. This covers the 30 medals Indian shooters took home from the 2010 CWG in New Delhi, which saw India experience their most successful CWG ever with a total of 101 medals earned.

At the Commonwealth Games, Murali Sreeshankar became the first Indian to take home a medal in the long jump. With a joint best performance of 8.08 meters, the 23-year-old won silver in the Men’s final at the Alexander Stadium. Mumammed Anees Yahiya of India, who had the best leap of 7.97 meters, came in fifth place.

On day seven of the Birmingham 2022 Commonwealth Games, Harmanpreet Singh got a hat-trick as India defeated Wales 4-1 in their last men’s hockey Pool B match (CWG). As long as England does not defeat Canada by a score of 15 goals in their last group match of the day, India appears to be in a position to finish first and escape the tournament favourites, Australia. The Indian contingent has fallen from sixth to seventh place in the CWG Medal Tally Table.

At the Commonwealth Games 2022, Indian competitors have won 20 medals, including 6 gold, 7 silver, and 7 bronze. Mirabai Chanu, a well-known Indian weightlifting champion, earned India’s first gold medal in the Women’s Weightlifting Championship (49kg). Sanket Sargar was the first Indian athlete to win a medal at the CWG 2022 Birmingham. In men’s weightlifting, he won a silver medal (55kg).

On Thursday, India’s men’s hockey team trounced Wales 4-1 in a Pool B match at the Commonwealth Games 2022, confirming a semi-final position. Harmanpreet Singh got his second hat-trick of the competition (18′, 19′, 41′), while Gurjant Singh (49′) added the fourth. Wales’ consolation goal came from Gareth Furlong (55′). India presently has 10 points after three victories and one tie.

If you are a sports freak and want to read sports article follow our blogs or catch us on Social media platforms.

You can pick up all of our sporting goods in person or online. Additionally, a large selection of the top sports gear is available. The greatest athletic brands’ leatherette balls, tennis balls, cricket whites, gloves, helmets, volleyballs, badminton sports equipment, footballs, yoga mats, and chess boards are also offered by “THE TIDKES.”

At our online store, Shop, you may buy all of these things and much more for a fair price. We are authorized distributors of numerous Indian and international brands, including Cosco, Yonex, Nivia, Spartan, SS, Tennex, and Konex.