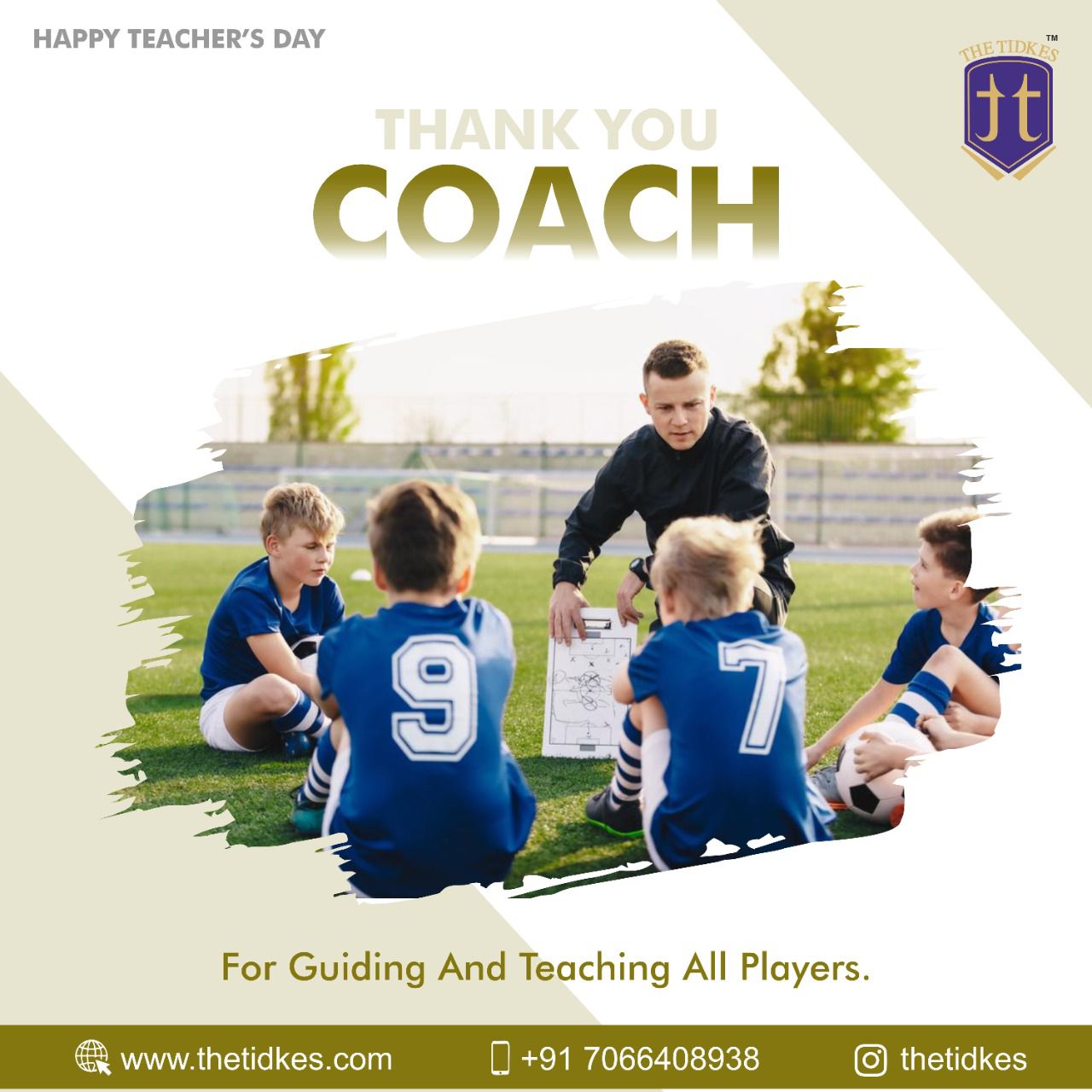 “The best qualities in kids can be brought out by effective teachers.” – Chuck Kuralt

This phrase is relevant to all teachers who work tirelessly to ensure that their students receive the greatest education possible so that they can flourish in this fiercely competitive world. Some athletes are gifted in sports from birth, while others put in a lot of effort to fulfil their potential.

Indian cricket coach Ramakant Achrekar, who passed away, was based in Mumbai. One of the greatest crickets of all time, Sachin Tendulkar, was raised by him. Achrekar, a Maharashtrian by birth, rapidly saw that he was unsuited to play the game at a high level of competition. Since he was never selected for the first-class cricket team, he made the decision to follow his passion by mentoring new cricketers. Ramakant Achrekar started teaching cricket in 1964 because he was committed to develop India’s future cricket stars. Since that time, he hasn’t turned around. He is undoubtedly among the best Indian coaches.

At Shivaji Park, the man opened his coaching facility, and shortly after, his academy produced and trained exceptional talent like Sachin Tendulkar & Vinod Kambli in the future. He received the Dronacharya Award in 1990 in recognition of his contributions to cricket instruction. A lifetime achievement award and the Padma Bhushan were also given to him by the then-Indian cricket mentor Gary Kirsten.

2. Pullela Gopichand is the Indian coaches for Saina Nehwal and PV Sindhu.

One of the most renowned ex Indian badminton players & elite trainers is Pullela Gopichand. He is now the Indian badminton team’s head coach. Gopichand, a former champion of the All-England Badminton Championship, is currently coaching India’s top shuttlers, something he has never had enough of. technical expertise, work experience, strategic thinking, zeal, and an Gopichand is one of the top Indian coaches because of his outstanding off-court attitude. He puts in a lot of effort to ensure the success of every single pupil. He consistently arrives at the academy first and leaves last. His perseverance and diligence are the reasons India is back upon that Olympic podium. Gopichand is credited with helping Saina Nehwal win the bronze medal at the 2012 Summer Olympics in London and PV Sindhu win the silver medal at the 2016 Summer Olympics in Rio de Janeiro.

Gymnastics has gained popularity in India thanks to Bisweshwar Nandi and Dipa Karmakar. Bisweshwar Nandi received the Dronacharya award recently. He is merely the second, it should be mentioned Indian coaches will receive the most renowned coaching award in the nation. Since he began training Dipa when she was just 6 years old, Nandi has assisted Dipa in learning the “Produnova – the vault of death,” which the majority of gymnasts never even attempt. Sadly, she did not receive a medal at the Olympics in Rio, but it is still impressive that she placed fourth overall. In the world of gymnastics, India has now become well-known thanks to Bisweshwar Nandi & Dipa Karmakar’s efforts!

Mahabali Satpal, also known as Satpal Singh, is among the most renowned and honoured instructors in India. Satpal Singh, who was a wrestler in the late 1970s and early 1980s, is currently a coach to many young wrestlers. Singh, Satpal Olympic medal-winning wrestlers Yogeshwar Dutt and Sushil Kumar were trained by him. One of the finest Indian coaches of all time, he has received prestigious Arjuna Award, Dronacharya Award, Padma Shri, as well as Padma Bhushan awards.

He is the inaugural Dronacharya award winner. OM Nambiar, an Air Force officer, has always wished to compete in sports, wear the India blazer, and bring honour to his nation. Nevertheless, fate had other plans for him. In 1976, Nambiar visited a school in Kerala’s Payyoli district in search of sporting talent. This was the first time he had ever met PT Usha. The “Payyoli Express,” also known as PT Usaha, was trained by him. PT Usha was able to achieve unheard-of career heights and bring home numerous medals for the country thanks to her dedication and the ingenuity of O M Nambiar.

Nambiar had strict rules regarding the use of resulting substances. He has challenged Indian testing procedures and standards all of his life. He claimed that this was one of the causes Indian athletes lagged behind athletes from other nations. Nambiar received the very first Dronacharya Award for his contributions to athletics like a coach.

To teach the children in the state of Manipur boxing, he founded a boxing academy there. Ibomcha Singh was a nationally ranked boxer himself. He has taken first place in the 1981 National Boxing Championship. But it wasn’t what made him famous. After retiring, he started training a young boxer in his native Manipur state. Once Ibamcha claimed in an appearance, the youth of a state began taking boxing mainly because it would help them acquire a position with in Indian Army. He founded his boxing academy in order to advance the sport as a vocation in the region. His academy & training techniques soon started to produce exceptional boxers who represent the state there at a national level, showing their effectiveness. He has worked with Asian Games gold winner Dingko Singh and one of the best boxers of all time, MC Mary Kom. Singh Ibomcha is a fantastic Indian trainer.

For such kind of informative blogs follow us on our blog section in website and social network websites. All sports equipment related to cricket, football, basketball, badminton, volleyball, and table tennis are also available with ‘THE TIDKES’. Do visit our retail store, TT SPORTS, at Akola, Maharashtra to find a wide range of sports products and accessories. We are authorized distributors of Cosco, Yonex, Nivia, Spartan, SS, Tennex, Konex and many more Indian and global brands.