Top Cricket Players in 2022 – THE TIDKES 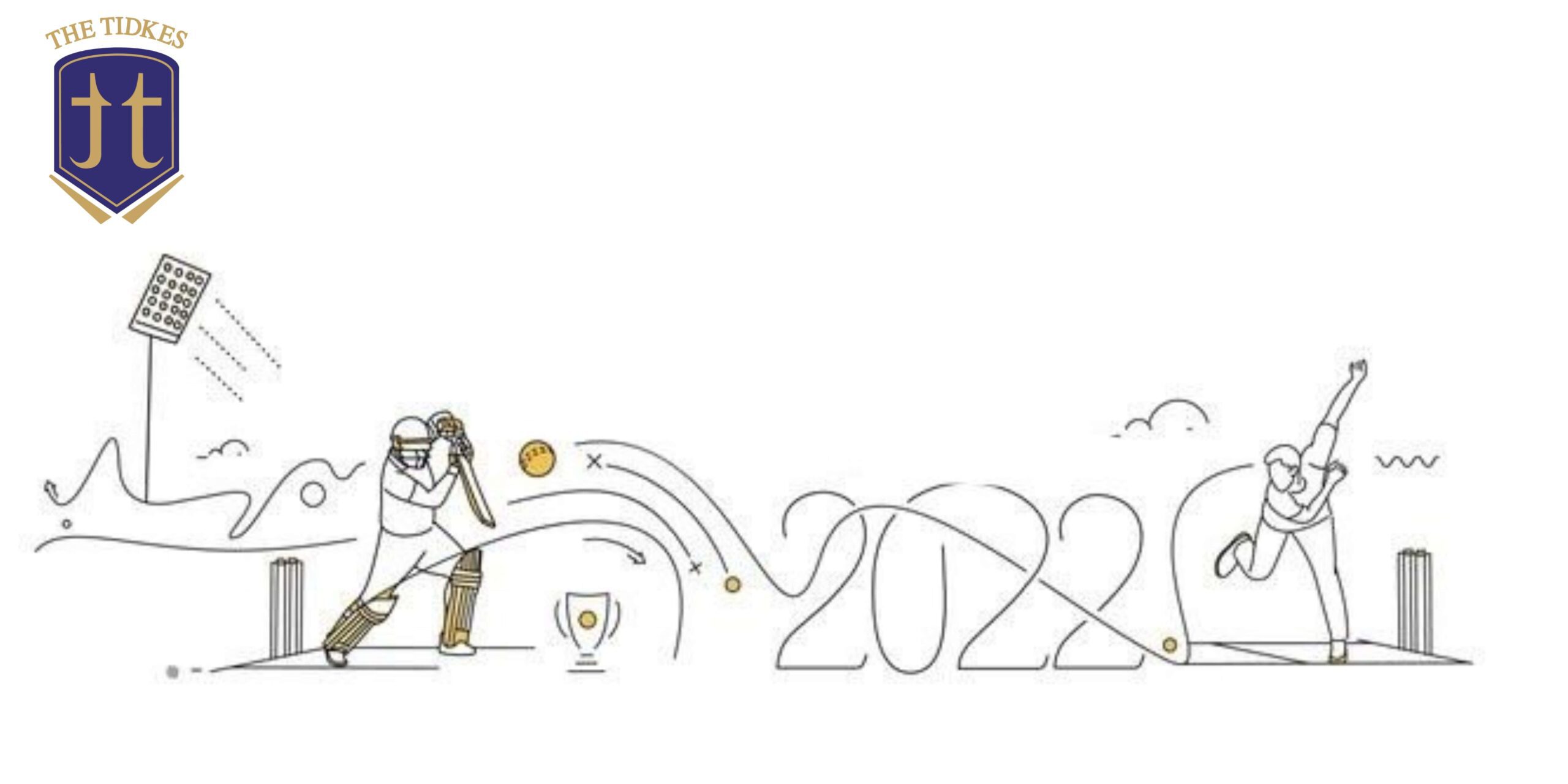 Cricket is a game of passion for many, statistics for many, business for many, revenue generator, source of livelihood for many and sources of entertainment for the others. Here are the topmost cricketers who are the masters of the game and in the top ranking, currently.

Rohit Gurunath Sharma is an International Indian cricketer, captain of ODI and T20 team. And vice-captain of Test cricket. He is the official Rhino Ambassador for WWF-India and a member of People for the Ethical Treatment of Animals (PETA)

Indian cricketer Virat Kohli is an international cricketer and a right hand batsman. One of the greatest cricket players of all time. He is the first player to win all three ICC wards in a single year in 2018. A recipient of many awards –

He is one of the topmost Australian international cricket player and current Vice-captain. He started his cricketing career as a leg spinner and went on to become the best batter in the world.

Babar Azam is a right handed batsman who is the current captain of Pakistan cricket team in all format.

An Australian international cricketer and a former captain of the Australian national team. He is the first batsman to be selected to the national team without any experience in first class cricket.

Kane Stuart Williamson is a New Zealand International cricketer and currently the captain of the national team in all formats of the game.

James Michael Anderson is an English international cricketer. He is the most successful fast bowler with 639 wickets to his name.

Ravichandran Ashwin is an Indian international cricketer and a tall all-rounder who holds an impressive B. Tech degree in Information and Technology.

Trent Boult is an international bowler who plays for New Zealand national team. One of the most exciting new talents with the ball, who is always amongst the wickets and one among the exceptional fielders.

All cricket lovers, crazy fans and cricket players, you too can make a name in the cricketing world with practice and perseverance. Get the best cricket equipment from our ecommerce platform www.thetidkes.com